We need your help creating time capsules for the Union Chain Bridge.

Inspired by the time capsule buried to mark the construction of the bridge, we’re including two time capsules as part of the current conservation project. They’ll be on either side of the bridge: one on the Scottish side and another on the English.

We’re collecting people’s memories of the bridge and ideas for objects to include in the time capsules. We want to capture the importance of the bridge to local people and give generations of the future a sense of what it is like to live in 2021.

We’ll carefully consider everything you send us. While space in the boxes will be limited, don’t let that limit your imagination. We’ll endeavour to include as many of your ideas as possible.

How to make a submission

To contribute to our time capsules, download and fill in the submission form and return it to us at ucb@museumsnorthumberland.org.uk or by post at Berwick Museum & Art Gallery, Ravensdowne Barracks, Parade, Berwick-upon-Tweed, TD15 1DG

What we will do with your submissions

The time capsules will be buried in Autumn 2021, towards the end of the Union Chain Bridge’s conservation. We will be turning your memories into postcards to go into the the time capsules. We’ll also be including key objects which reflect what it’s like to live in 2021 based on the suggestions we receive. 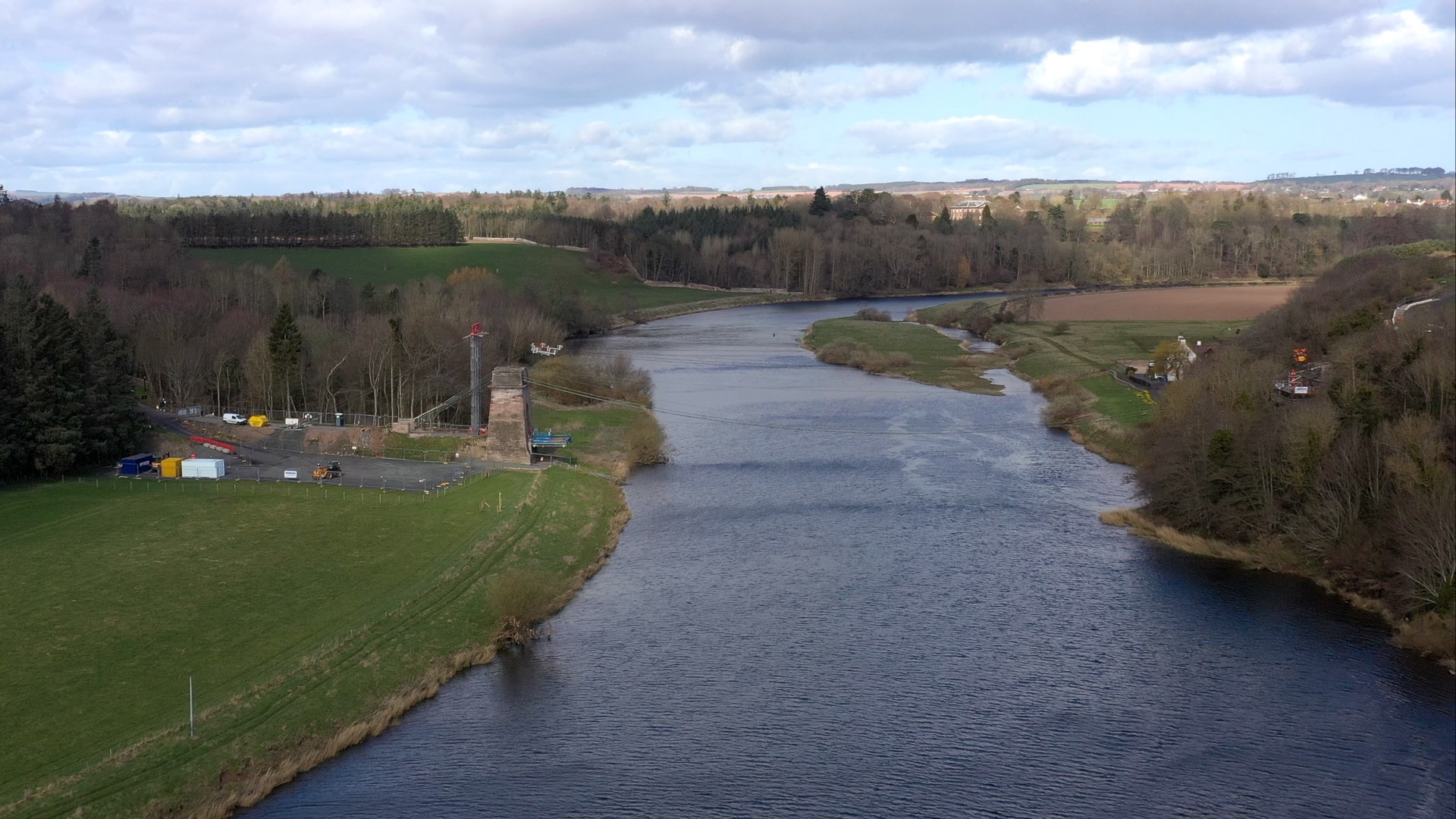